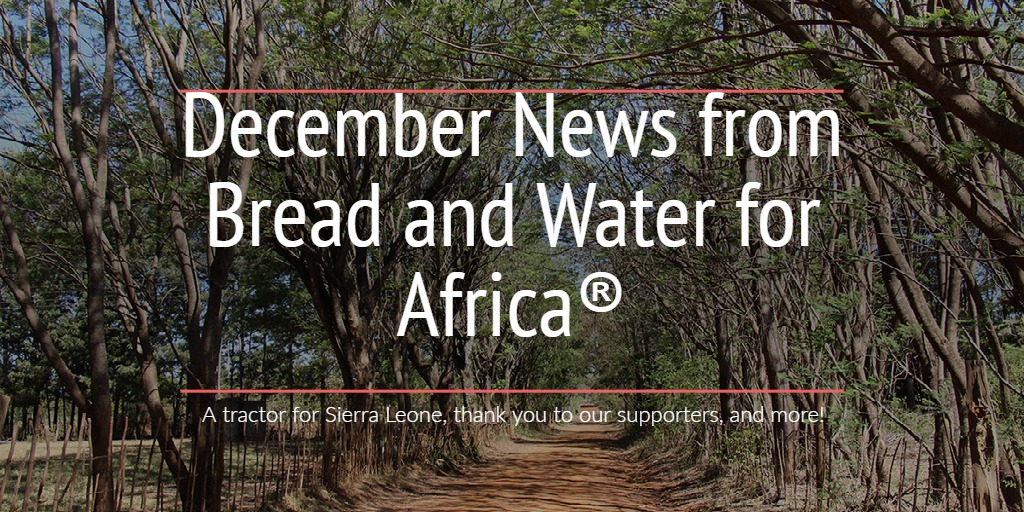 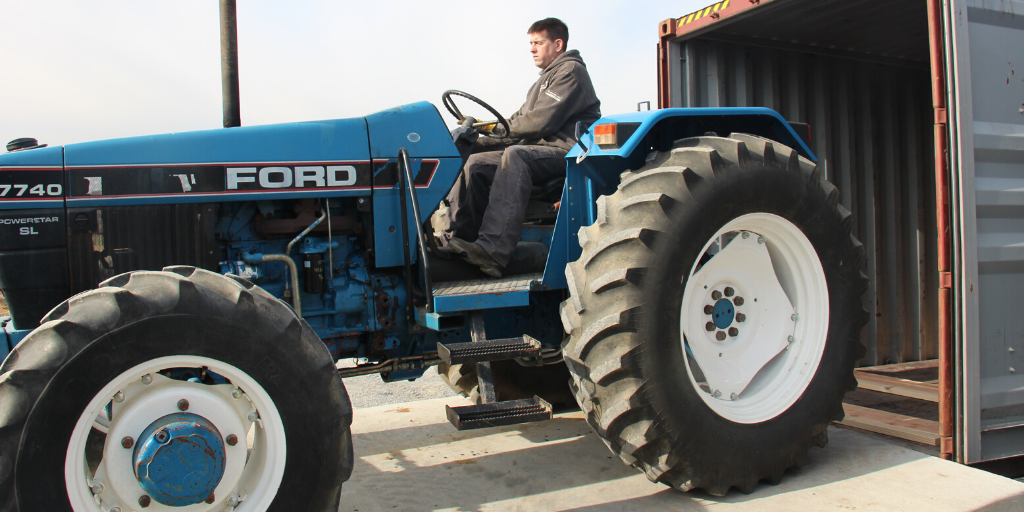 The Rural Youth Development Organization of Sierra Leone (RYDO-SL) was established in 1996 “to transform and revitalize the lives of the marginalized and oppressed populations in the communities” of the impoverished country in several ways, including agriculture.

Its agricultural-related programs include food and economic crop production but to do that on a large scale requires modern farming equipment such as tractors, a capital expense that RYDO-SL simply cannot afford despite the long-range benefits.

But thanks to our partners Arms Around Africa and the Royer Family Charitable Foundation, particularly Kenneth Royer and Steve Herman, a Ford Powerstar SL 7740, 12-speed, row-crop tractor and accessories, is on the way to Sierra Leone, along with four plows disks, thrasher, hummer mills, drying floor, and other farming equipment.

The Royer Family Charitable Foundation strives to provide support for basic needs of life and health while encouraging long-term self-sufficiency. This aligns directly with our goals and through our shared mission of delivering a tractor to RYDO-SL, both of those objectives are being met. 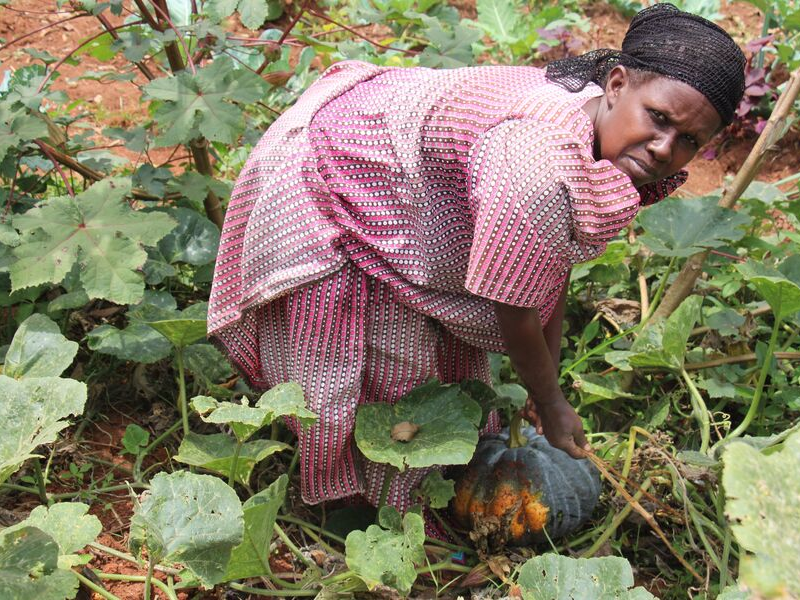 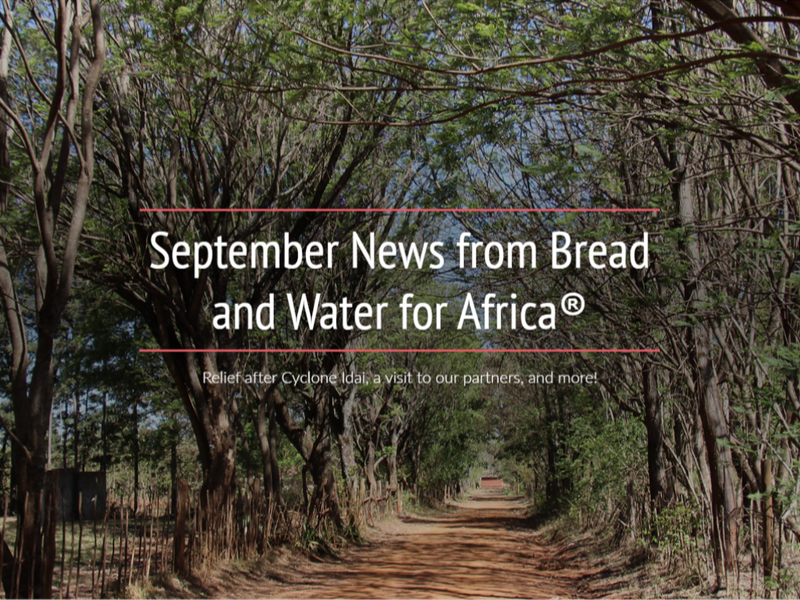 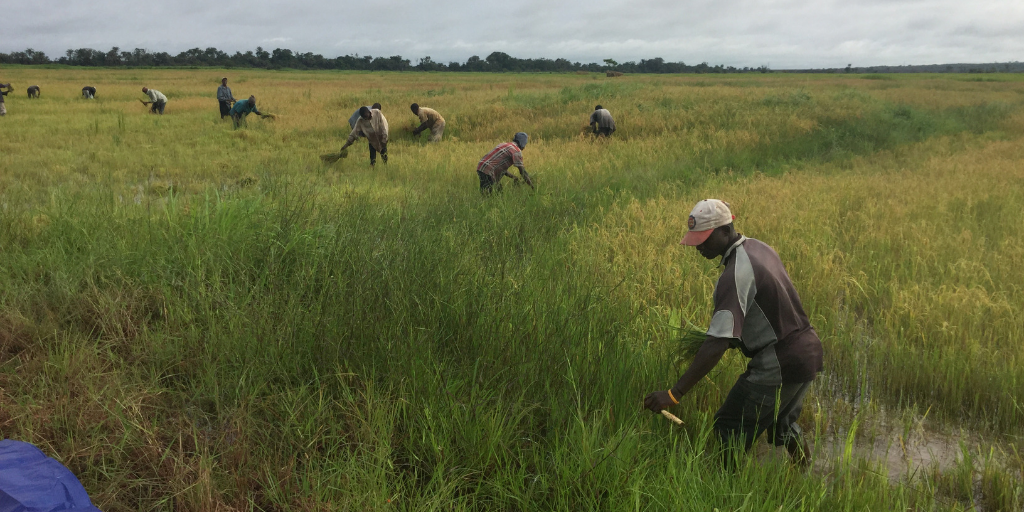 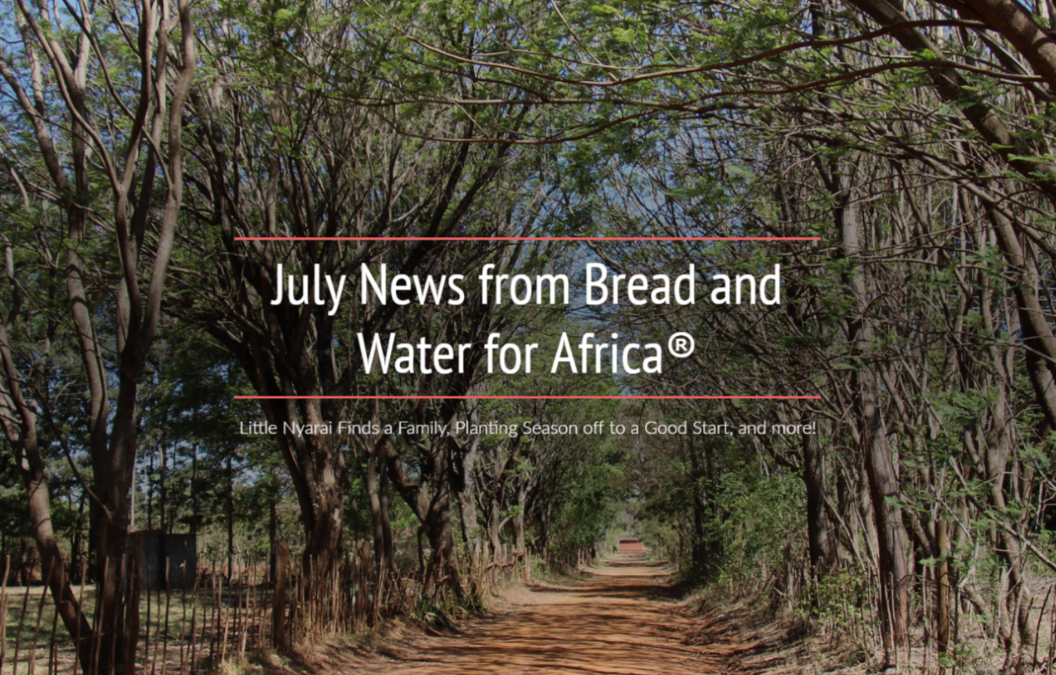