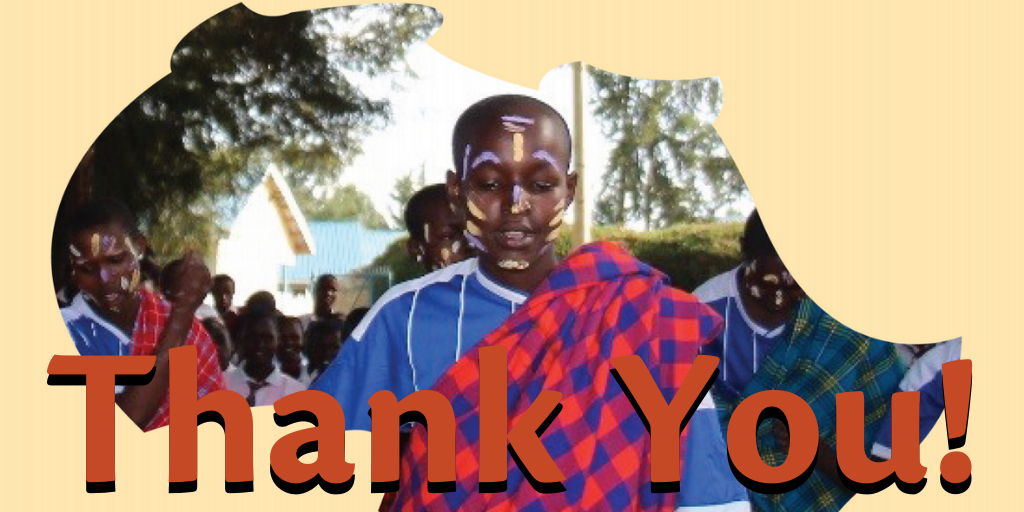 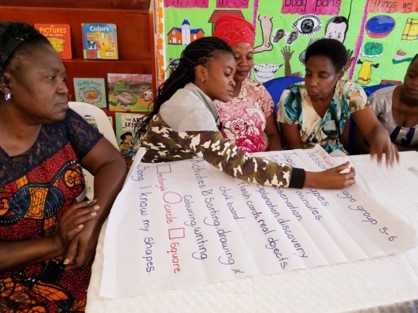 Education is one of the primary areas of Bread and Water for Africa® partner, Bega kwa Bega (BkB) work in Uganda.

One of the important education projects that BkB does is to provide textbooks and reading materials to schools in remote areas of the country.

“During 2018 and 2019 this was done in collaboration with two other organizations – Bread and Water for Africa® and Books for Africa,” stated BkB founder and director Conche McGarr who founded the organization in 1998.

Bega kwa Bega means “Shoulder to Shoulder in Kiswahili, and that is exactly what Bread and Water for Africa®, BkB and BFA have been doing for the past two years providing more than 22,000 books to 177 schools benefiting 54,878 students and 2,297 teachers – and that is in 2019 alone.

The way our partnership works is that BFA collected the books ordered by BkB, sorted them by category, packaged them and placed the books into a 40-foot sea-container. They also arranged all the shipping and government documents to get the books to Uganda. 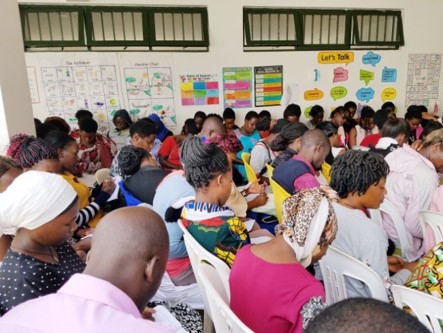 Thanks to our supporters, Bread and Water for Africa® assumes the cost of actually shipping the books where they are received by BkB for distribution to the schools.

But BkB does more than simply give out books, the organization conducts periodic free Teacher Development Workshops where teachers from the rural schools attend and attend workshops and provided instructions on how to use the books and include them in their lesson plans.

During the four-day workshop in August, registration was limited to 100 trainees, but demand was so great that it was increased to more than 110 teachers who received training in topics including child development, how children learn, daily writing activities for students, effective teaching methods, math, and more. 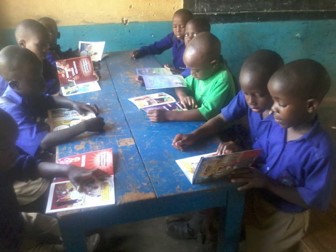 Upon “graduation,” each teacher received a certificate of completion, at least two boxes containing hundreds of books and an assortment of teaching supplies.

“Thank you so much, this project could not have been done without your help and support,” said Conche. “Special thanks to the management, staff and supporters of Bread and Water for Africa®, Books for Africa and Bega kwa Bega for their help and consideration.” 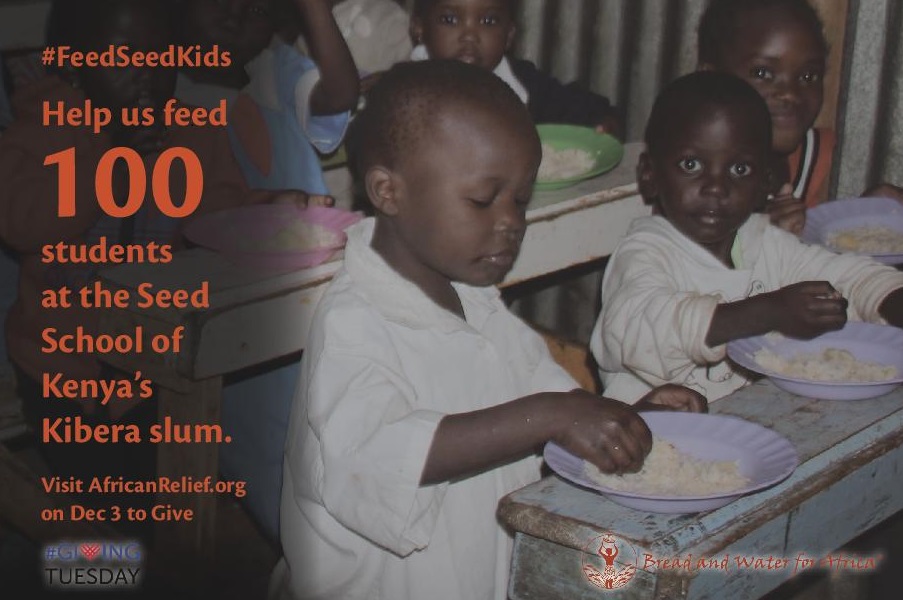 We Need to Feed Seed: Help us Feed Students at the Seed School in Kibera on Giving Tuesday

In Kibera, the largest slum in Kenya and one of the largest in the world, children go hungry as they live in squalor and their parents, if they have any, have no means of buying food for their children, many who are forced to beg or scavenge for something, anything, to eat.

For a fortunate few, the opportunity to attend the Seed School, which provides free education for hundreds of Kibera children, is a godsend.

Not only are they provided with the opportunity for an education, their only pathway out of the slum, they are also fed twice a day – for most the only meals they receive all week.

For the school, it’s a necessary expense, but one the school struggles to cover day after day, week after week, month after month.

Kenya’s ongoing drought and rising food prices have made it very difficult for the school of the Seed School to get enough food each day. Each quarter, the school needs thousands of dollars to cover expenses, including food for the students.

Earlier this year, Bread and Water for Africa® teamed up with the Seed School with the goal of providing meals for 100 students for the entire year at a cost of $72 per child.

Recently we learned that thanks to a generous supporter, on Giving Tuesday this person will match dollar-for-dollar each $36 gift we receive – meaning that for just $36 a child living in the dire poverty of the Kibera slum will be sure of two meals a day each school day for the entire year!

Your support on this Giving Tuesday will help each child receive an education – and have two meals on school days so they can grow strong, concentrate on their studies, and be healthy and successful. Share the hashtag #FeedSeed and #FeedSeedKids on social media.

$36 amounts to just $3 per month for a year – isn’t that worth the cost to feed a hungry child? 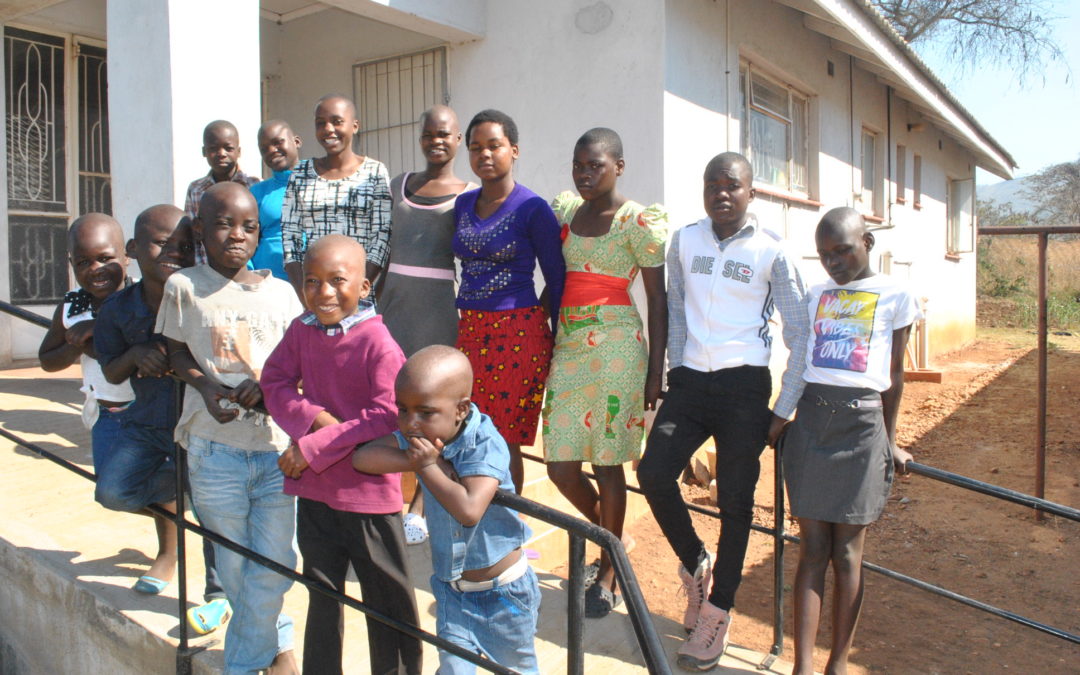 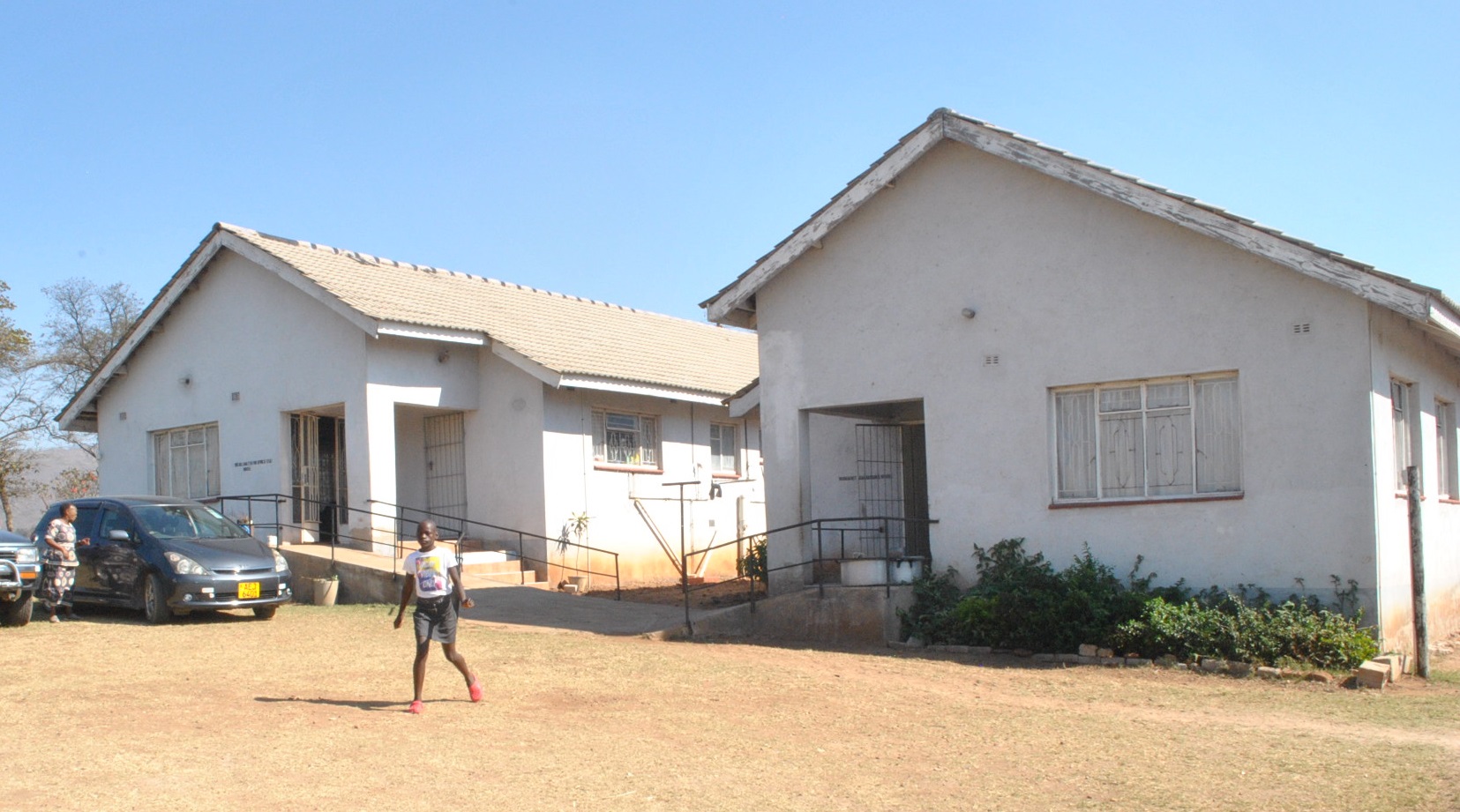 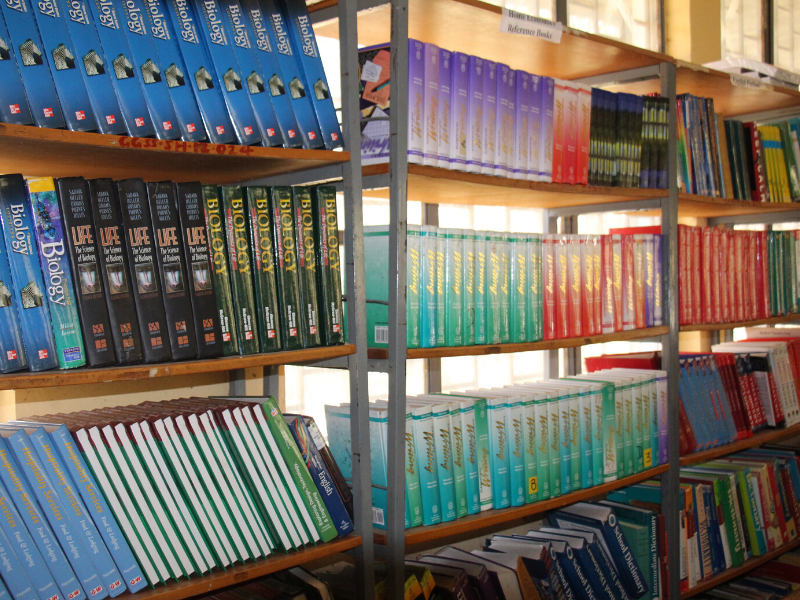 22,000 Books on the Way to Ethiopia to Provide Knowledge to Tens of Thousands Eager to Learn

In the Bahir Dar region of Ethiopia, there are 31,904 boys and girls attending primary and preparatory schools and are in desperate need of current text and reference books.

And thanks to the supporters of Bread and Water for Africa® 22,000 books in a 40-foot shipping container are on the way.

Bahir Dar University, a public university founded 56 years ago, is among the most prestigious in the country, is partnering with Bread and Water for Africa® to distribute the books to 20 schools in three different towns.

“Although these 20 schools have libraries, they are not fully furnished with contemporary books that would expand students’ knowledge, skills and attitudes,” says Bahir Dar University spokesperson Abiy Menkir Gizaw. “As their libraries are not fully furnished, students are not using the libraries as expected. With the coming of these books, it is expected that the number of students using the libraries will increase significantly.” 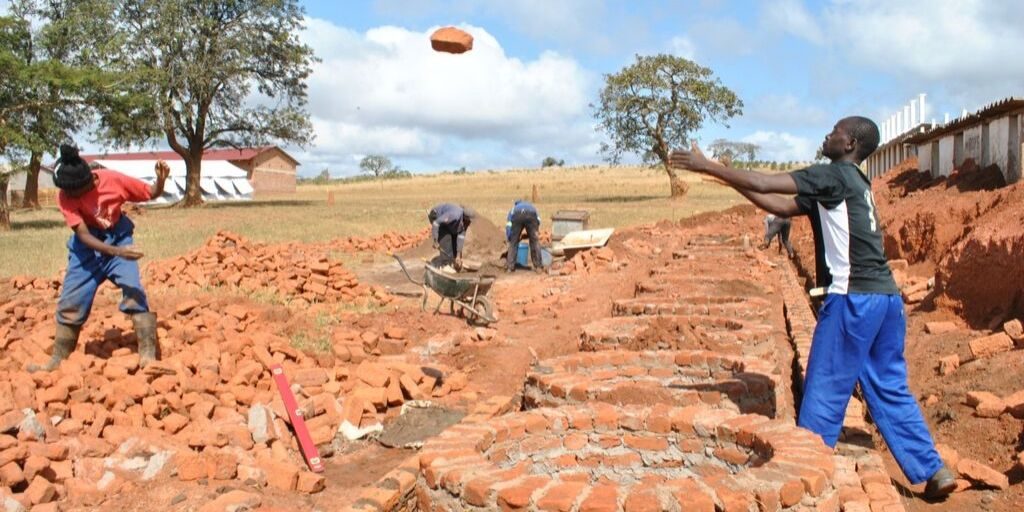